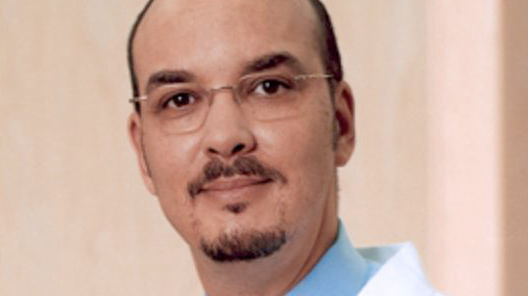 
More than 10,000 HIV-positive people nationwide have learned their serostatus since 2007 because of a routine-testing project to increase testing and HIV knowledge in the Black community, funded by the Centers for Disease Control and Prevention. The approach, known as opt-out testing, is being used in several cities with high HIV rates -- including New York, Chicago, Los Angeles, Philadelphia and Houston -- and requires HIV testing to be offered as a part of routine medical care unless a patient declines. 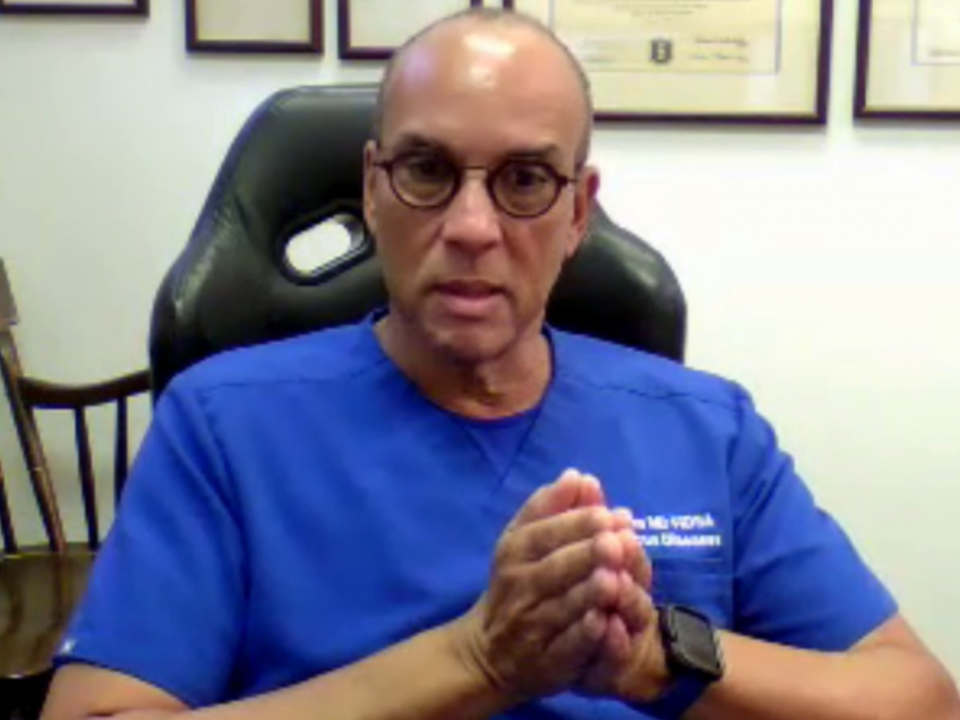 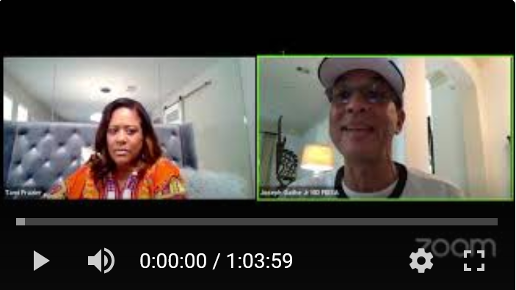